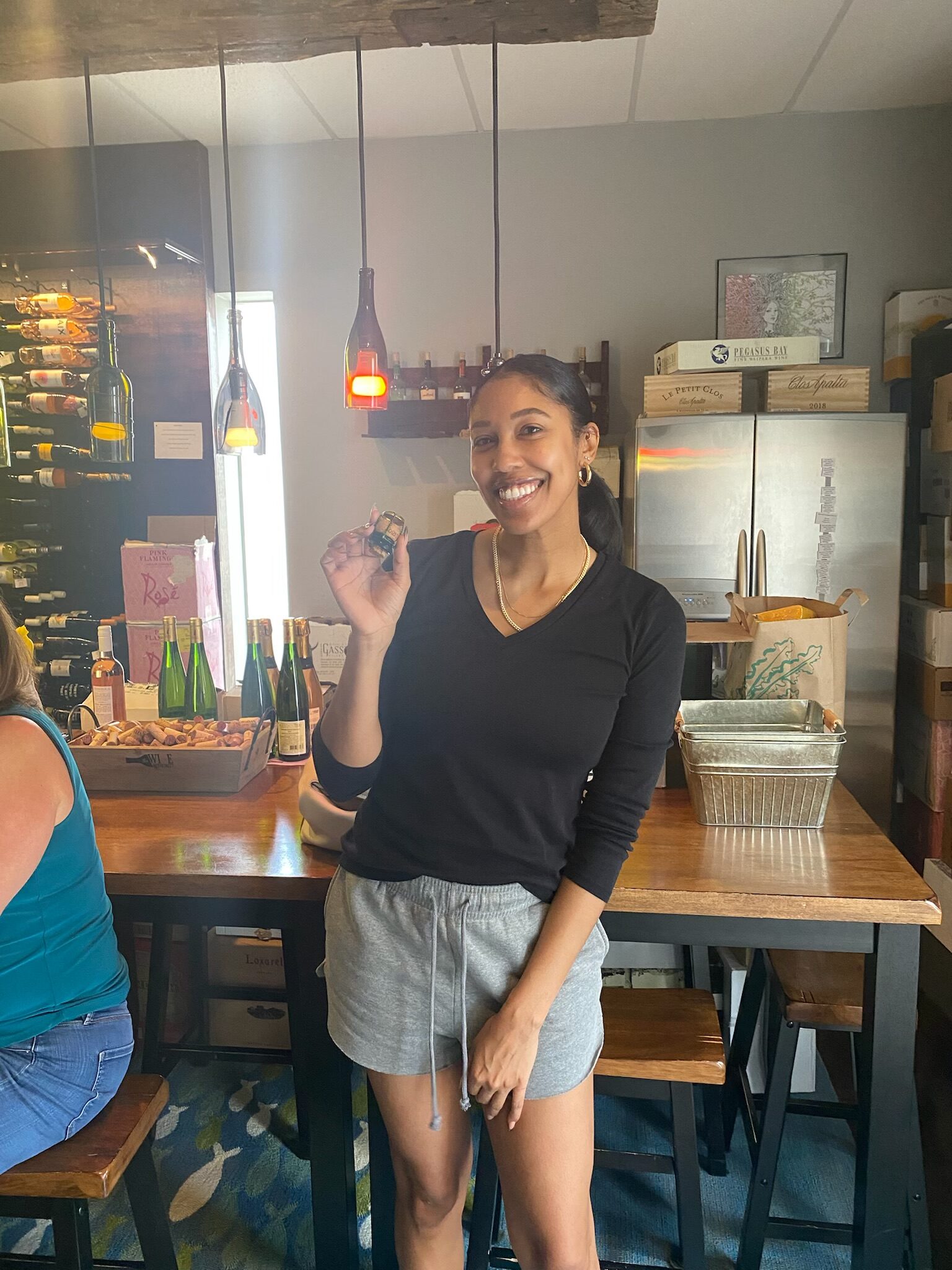 9 types of Sparkling Wines: A guide to Champagne and More

Nothing says special like a sparkling wine. Whether you are enjoying the sparkler as a form of self-care after a long day or are popping a bottle to celebrate life, the bubbles that tickle our noses makes this beverage a favorite around the world.

3 types – Champagne, Cava and Prosecco – lead as the most widely known with additional styles available for wine adventurers.

Sparkling wine is a type of wine that is characterized by the presence of carbon dioxide bubbles, created through the process of fermentation. The carbon dioxide is produced naturally as a byproduct of the fermentation process, but it can also be added artificially to the wine to create a sparkling effect. Simply put fermentation is a process that takes something that is complex and breaks it down into a simpler product. For sparkling wines it is the process of taking sugars and yeasts found naturally in grapes during the initial wine making process and turns them into gases that produce the effervescence (sparkling heat). 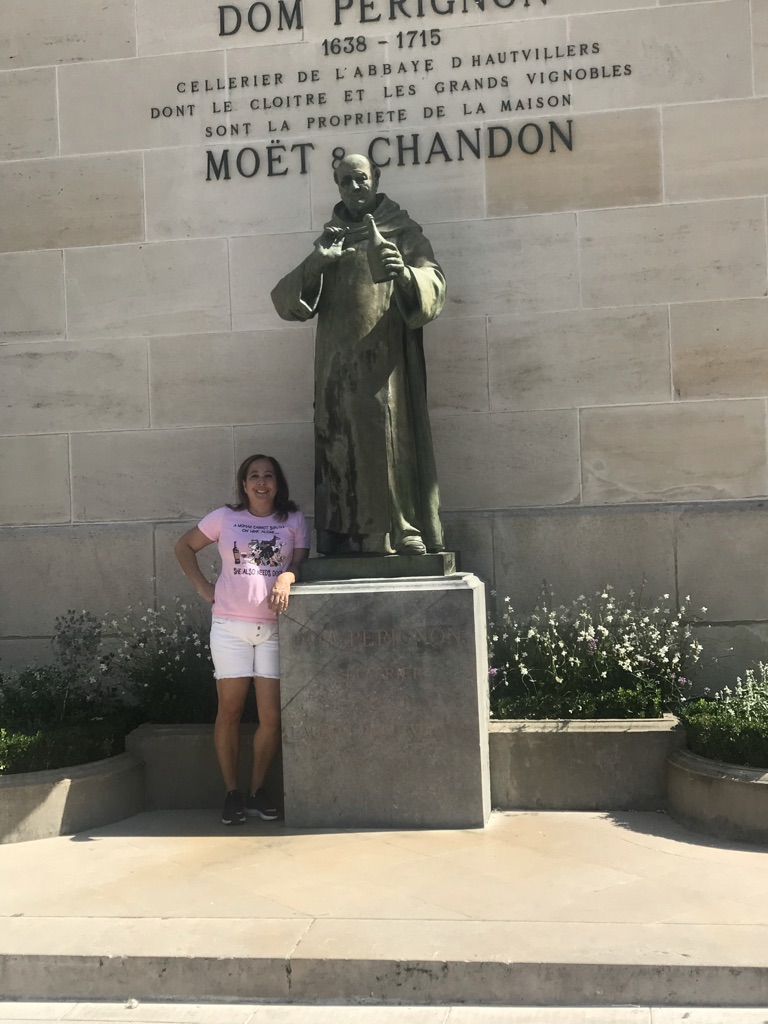 Statue in honor of the Father of Champagne, Dom Pérignon in the Ville of Eperney, Champagne, France

Champagne – perfected in the 1800s – is the name given to sparkling wines produced in the Champagne region of France. A beautiful series of small towns with rolling hills, flowers and of course grapes, Champagne is as charming as it is steeped in the history of wine making. The Father of Champagne – a Benedictine Monk named Dom Pérignon – perfected the process of the second fermentation in a bottle and through legend became a master in producing high quality champagne labeling the method Méthode Champenoise. It was the Widow Madame Clicquot who created the champagne that we drink today using a process of riddling (turning the bottles upside down after the second fermentation) to remove the yeast thus producing a dry, crisp offering. Go back farther to the 1600’s and the English scientist Christopher Merret detailed how adding sugar to wine before bottling would create the heat for sparkling bubbles. The 3 grapes used for producing champagne are Pinot Noir, Chardonnay, Pinot Meunier.

Cava is a sparkling wine that is created in the Catalonia region of Spain. Using grapes native to this region, Spainards took Xarel·lo, Macabeo and Parellada varietals and with the Méthode Traditionelle developed a crisp dry sparkling wine. Cava is generally less expensive than champagne and is aged for at least 9 months before serving.

Prosecco rounds out the top 3 and originated in Veneto, Italy. The predominant grape is Glera and this sparkler is produced in stainless steel tanks. Prosecco is the most cost effective of the well known sparklers since the labor of fermenting in a bottle and riddling is not required.

There are several other styles of sparkling wines outside of the primary regions of France, Italy and Spain that you should consider.

Can I really open a bottle with a Saber?

Yes, you can! In August (for both the upcoming holiday season and all of the parties that accompany it), my favorite wine tasting room and wine shop The Wine Authority hosted a tasting event featuring lessons in opening bottles of sparkler with a saber knife (thewineauthority.com/pages/location).

I’ve included a video of my daughter Amber using her new found skills.

Have a fantastic New Year and let me know what sparkling wine you rang 2023 in with!

Searching is in progress